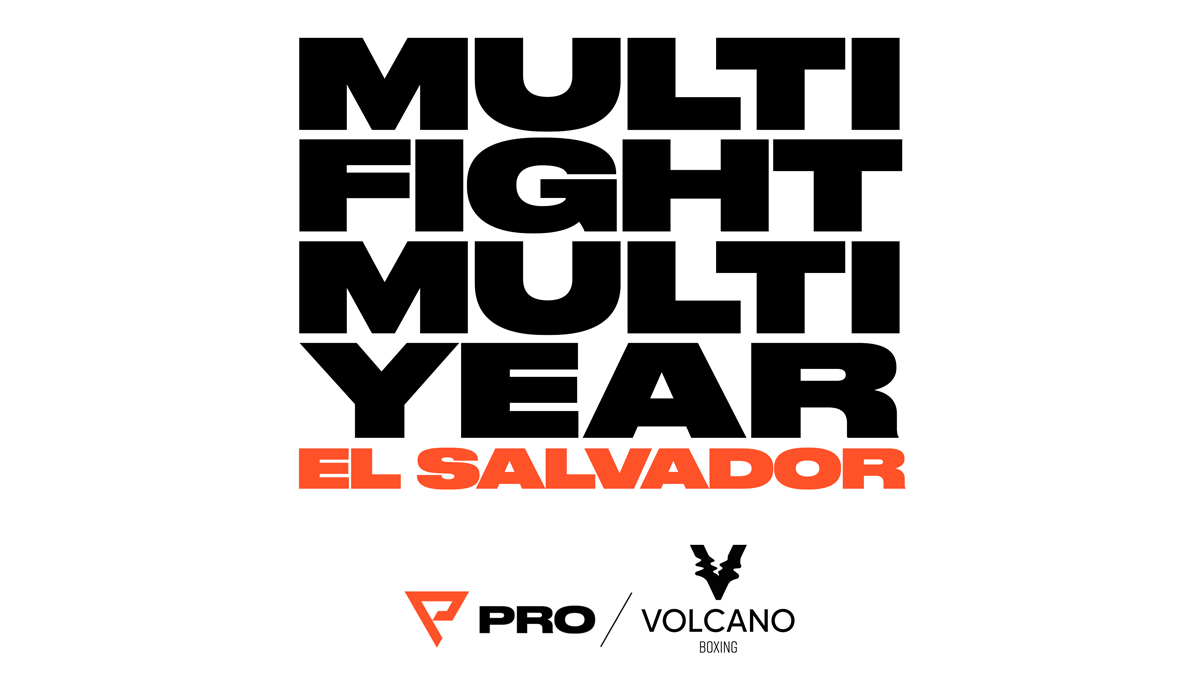 Under the guidance of promoter Alberto Chams, Volcano Boxing has become one of the biggest forces in Central America, helping to guide the careers of some of El Salvador’s best boxers.

The country has produced a number of talented fighters over the past 30 years, including former world champion Carlos Hernandez and world title challenger Henry Martinez, while rising stars like Juan Carlos Flores, Ricardo Cortez, Christian Jimenez, Michael Ramirez and Susana Panameno are currently flying the flag for El Salvador.

The new agreement between Probellum and Volcano Boxing will now see things go from strength to strength in El Salvador, helping to grow the sport in the country and inspire the next generation.

“Thank you for supporting a vision and turning a dream into a reality, and for investing in talents from a country that has not been on the map for a very long time,” said Alberto Chams.

“Projects like this can definitely make a huge impact in the lives of many people, who otherwise couldn’t have the opportunity to shine and prove their worth!”

“When we launched Probellum we made it clear that we wanted to help regions who may not have received the financial backing they deserve in the past, and that is the case here with Volcano Boxing,” said Richard Schaefer, President of Probellum.

“We are confident that El Salvador can produce some major stars in the boxing world, and by agreeing this co-promotional deal, we can help to take things to the next level in the country.”