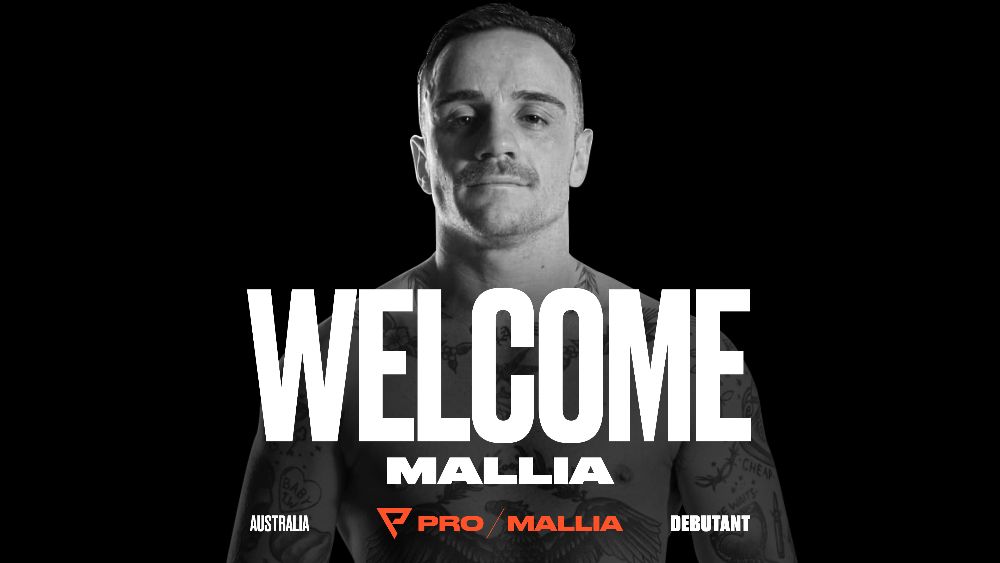 Mallia has operated as one of Australia’s best amateur fighters in recent times, becoming a five-time national champion, and a nine-time state champion.

The talented welterweight has competed in some of the biggest tournaments around the world, and with over 100 amateur bouts under his belt, brings a vast amount of experience into the paid ranks.

Mallia’s professional debut is set to take place next month, when he fights in his hometown on the Probellum and Team Ellis Boxing co-promotion event at The Melbourne Pavilion on Saturday 11 December.

The card also features some of the best talent that Australia has to offer, including Ray Dimachki, Jesse White, Mitchell Leek and more.

“I just want to fight and fulfil my full potential on the big stage, and I believe I can do that with the best team behind me.”

“We are very pleased to welcome Jason Mallia to the team ahead of his professional debut,” said Richard Schaefer, President of Probellum. “He has what it takes to go all the way in his career, and he’s certain to provide some huge nights for boxing in Australia for many years to come.”