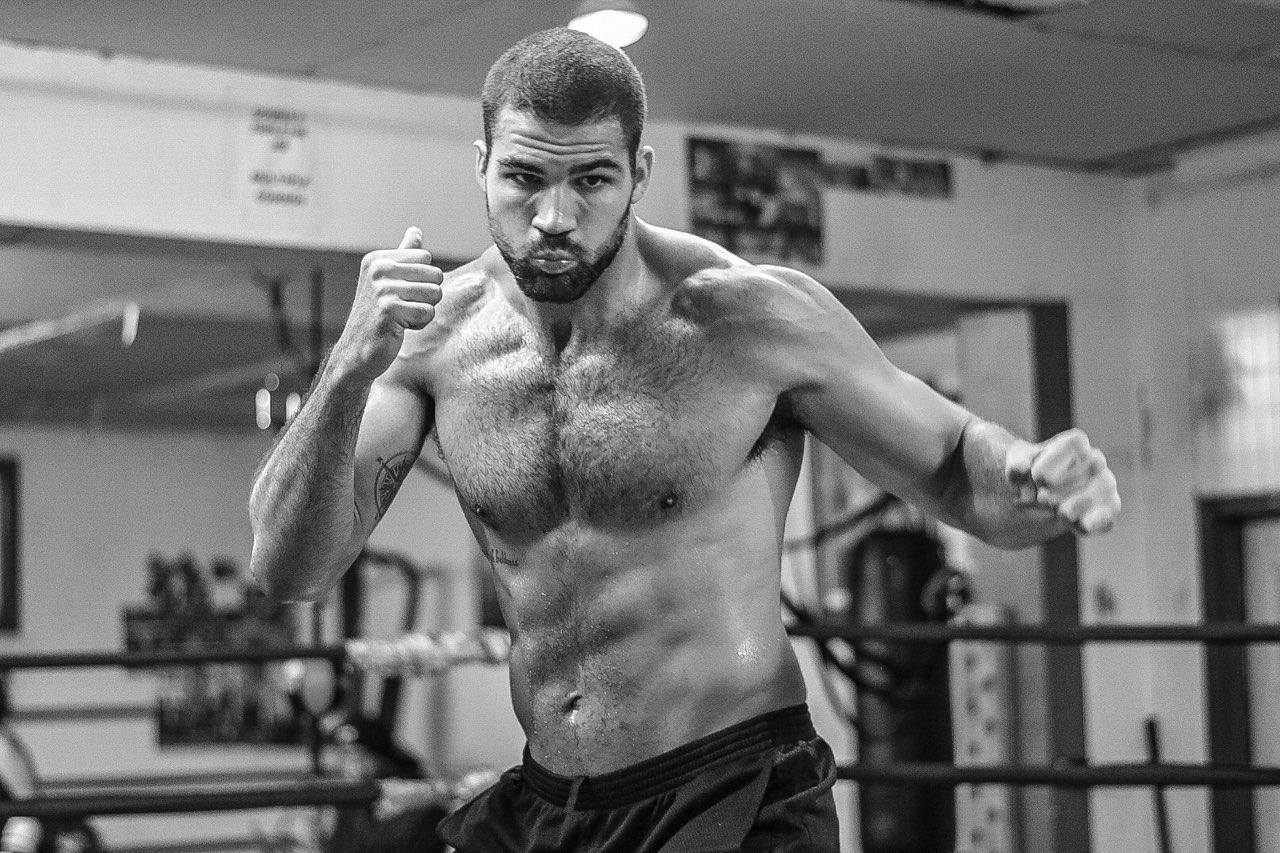 With one career on hold, Hatfield looks to begin a new one in the squared circle

With that in mind, Hatfield made the difficult, yet necessary decision, to bypass medical school and pursue a career in professional boxing, where the 6-foot-6 Providence, RI, resident firmly believes he can become one of the sport’s next great champions.

Training out of the Big Six Boxing Academy under the tutelage of Roland Estrada and his son, former U.S. Olympian and heavyweight contender Jason “Big Six” Estrada, the 27-year-old Hatfield makes his long-awaited professional debut Saturday, November 27 in a four-round bout against Rodrigo DaRocha (0-1) of Massachusetts on the undercard of CES Boxing’s season finale at the MassMutual Center in Springfield.

“It’s been a while since I’ve fought,” said Hatfield, who lasted boxed as an amateur in 2018. “I’m finally at the point where it’s all starting to come back to me and I’m excited to see how it’ll all translate in the ring.”

Tickets are available online at CESFights.com. The Hatfield-DaRocha fight is one of nine bouts on a stacked post-Thanksgiving card that also features a 10-round main event showdown between Worcester’s Kendrick Ball Jr. (17-1-1, 11 KOs) and Sacramento’s Mike Guy (12-7-1, 5 KOs) for the vacant WBC USNBC Super Middleweight Title.

Hatfield enters the ring later this month for the first time as a pro just three years after earning a bachelor’s degree from Brown University in Biology with a concentration in Neurobiology.

Born in Washington, D.C., Hatfield also spent time in Virginia and North Carolina as a child before the family settled in Albuquerque, NM, before the start of Hatfield’s junior year of high school. Hatfield admits he really wasn’t passionate about sports as a kid, but his mother urged him to play football; he eventually became a standout defensive tackle for Volcano Vista High School.

“I was the chubby, nerdy kid in the beginning, but I worked hard,” Hatfield said. “When I put my mind to it, I started getting better.”

In fact, Hatfield was so good on the field, ESPN listed him as the No. 2 player in the state of New Mexico in its annual high-school rankings following his senior year, but he truly excelled in the classroom. He was the class valedictorian as a senior and dreamt of pursuing a career in the healthcare industry. Football was never going to be a career choice, but rather the key to unlocking his future academically.

“Honestly, I loved football for a time, but football was always a way for me to increase how valuable I was to a college,” Hatfield said. “That’s why I went to Brown. I got better offers from other Division I schools to play football, but I was always motivated by academics.”

At Brown, Hatfield played one year on the football team in 2012, but left the following year to focus more on his studies. He also took some time off from college, went back to D.C. to live with his father, then spent a visiting year as a student at the University of Maryland before eventually returning to Brown.

So, where does boxing fit in? Hatfield always loved the sweet science as a kid, but his mother hated it, so she steered him toward football. Still, Hatfield grew up idolizing the likes of Mohammad Ali and watching all the old classic boxing films; not just Rocky, he says, but Raging Ball, too. He even read boxing books. As a 16-year-old, he had a neighbor sign a permission slip so he could attend boxing fitness classes at a local gym.

With football on the front burner, Hatfield never really had the time to seriously pursue boxing, but as his interest in football waned, he eventually dusted off the gloves and stepped back into the ring. Hatfield briefly joined a collegiate boxing club at Brown, and, while enrolled at Maryland, spent some time training at the Sugar Ray Leonard Boxing Center in Landover and Headbangers in D.C.

“When I got in that environment, I found people who thought I showed promise,” Hatfield said.

“I could confidently say I wasn’t passionate about football, especially when it came time to studying film and working out multiple times a day, but I found that in boxing. It’s just you in that ring and you only have yourself to rely on. That’s something that fuels me because I’ve always been independently motivated.”

When Hatfield returned to Rhode Island to finish his degree at Brown, he soon met with the Estradas, who saw Hatfield’s promise and helped him launch his amateur career. Hatfield only fought 21 times in the amateurs, but advanced to the USA National Championships quarterfinals in 2018.

Since graduating Brown, Hatfield has put medical school on hold and is currently working as a sales representative for Paychex, a human-capital services company that handles payroll, employee benefits, and other human resources functions as well as business insurance for small and medium-sized businesses.

If he decides to pursue a career practicing medicine, that opportunity will always be there, but the window to box professionally and chase the championship glory that eludes so many is much smaller. No matter what he decides to do, Hatfield will be sure to chase his passion.

“The most important thing for me is finding a work/life balance. I am passionate about pursuing what I love and creating relationships with the people I love,” he said. “I don’t ever really see myself getting fulfillment from a job. A job is a means to live comfortably. I don’t care what I do as much as I care about it allowing me to do what I love.”

CES Boxing is one of the top promotions in the northeast and one of the few to successfully promote both mixed martial arts and professional boxing. Launched in 1992 by longtime boxing judge Jimmy Burchfield Sr., the promotion is the only in professional boxing to boast two reigning WBC Youth world champions in lightweight Jamaine Ortiz and featherweight Irvin Gonzalez. CES Boxing recently teamed with UFC FIGHT PASS, the world’s No. 1 streaming platform for combat sports, to showcase its events to a worldwide audience, and worked as a promotional consultant for the Mike Tyson-Roy Jones Jr. pay-per-view event in November of 2020.