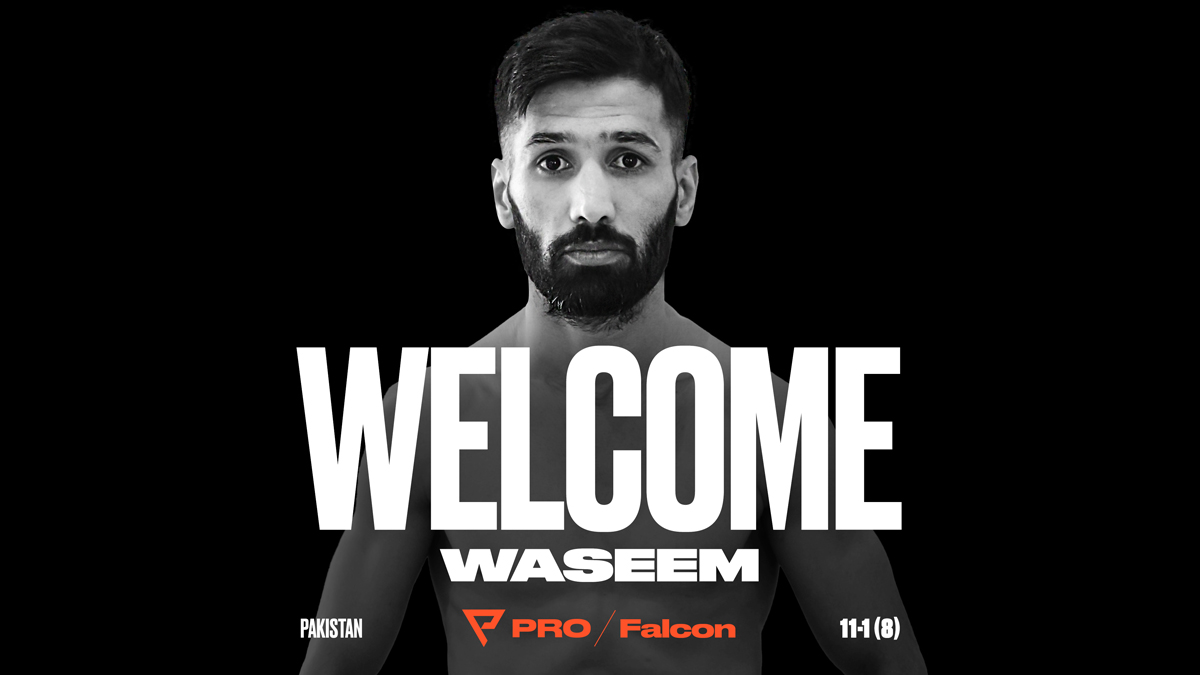 Los Angeles, CA – November 10, 2021 – Probellum is delighted to announce the signing of one of the best flyweight fighters in the world – Pakistan’s former world title challenger Muhammad Waseem.

Waseem (11-1, 8 knockouts) is one of Pakistan’s biggest sports stars, having had immense success as both an amateur and professional boxer.

The 34-year-old has been involved in some massive fights in his career, most notably when he challenged Moruti Mthalane for the IBF flyweight title in 2018, controversially coming up narrowly short on points, in a fight that saw Waseem drop Mthalane.

He had a memorable homecoming in Lahore during his last outing back in December, and is now set to return to the ring later this month, when he competes in Dubai against Rober Barrera on November 26.

A victory in that fight would see Waseem move one step closer to another crack at world honors, as he looks to make history as the first ever Pakistani-born world champion, with Probellum hoping to then stage a world title fight in Pakistan in 2022.

Waseem is also known for his incredible charity work outside of the ring, regularly giving back to organizations in Pakistan and around the world, helping to better the lives of children and put them on the path to success.

“I am proud to be representing Pakistan and teaming up with a huge company like Probellum,” said Waseem. “They have already signed some of the best names in the sport, and to now be working alongside those great fighters is amazing.

“I am certain that they can help me accomplish my goal of becoming world champion, and it can lead to some massive nights of boxing and amazing opportunities both in Pakistan and beyond. Probellum have already made clear how they want to hold a world title fight in Pakistan next year, and having the chance to be involved in that would be superb, and be spectacular for the entire country.”

“We are truly honored to welcome a boxing superstar like Muhammad Waseem to Probellum,” said Richard Schaefer, President of Probellum. “He is one of the biggest stars in all of Pakistan, and we are confident that his popularity can translate around the world.

“He has already proven himself to be one of the best 115lb fighters on the planet, and with Probellum now supporting him, we plan on helping him achieve his dream of becoming world champion, a feat which would be historic not just for Pakistan, but for Muslims around the world.”