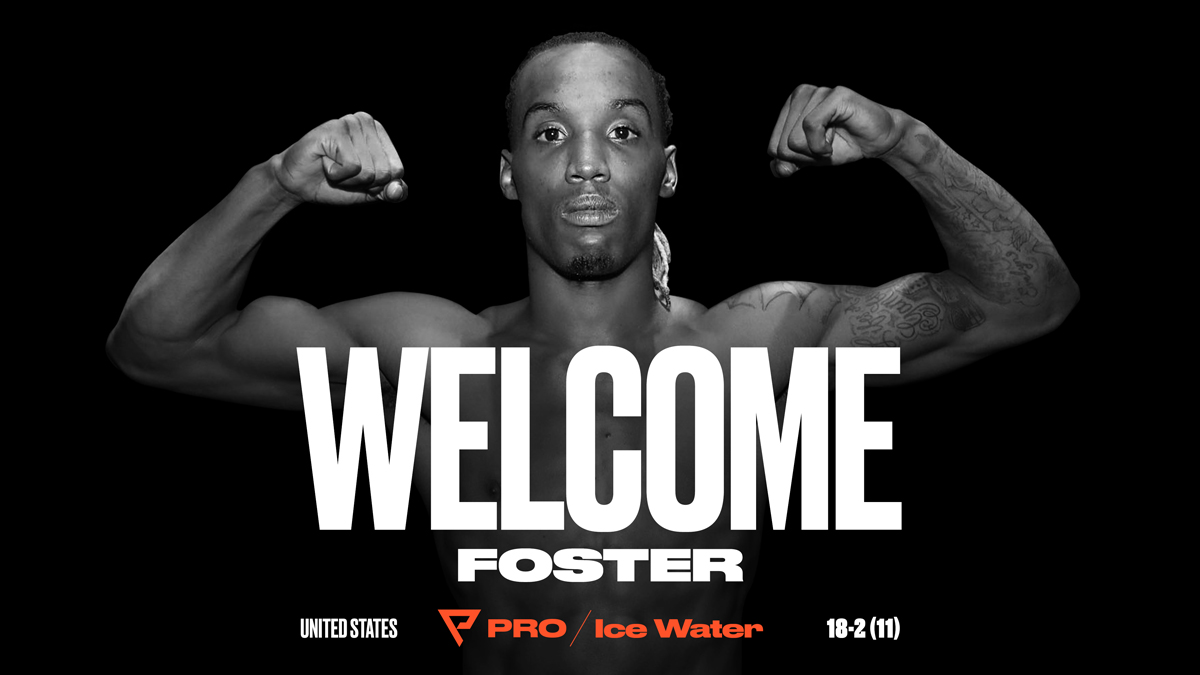 He is the reigning WBC Silver super-featherweight champion, having won the belt back in 2019, most recently defending it with a ninth round knockout win over Miguel Roman last year.

The 28-year-old Texas native is on the verge of earning a world title shot, and looks destined for big things after teaming up with Probellum.

“The super-featherweight division is red hot at the moment, and we’re ecstatic to welcome one of the best fighters in that weight class in O’Shaquie Foster to the Probellum team,” said Richard Schaefer, President of Probellum.

“We are certain he has what it takes to reach the very top in the sport, and we will do everything we can to support him on this journey as he looks to achieve his dream of becoming world champion.”