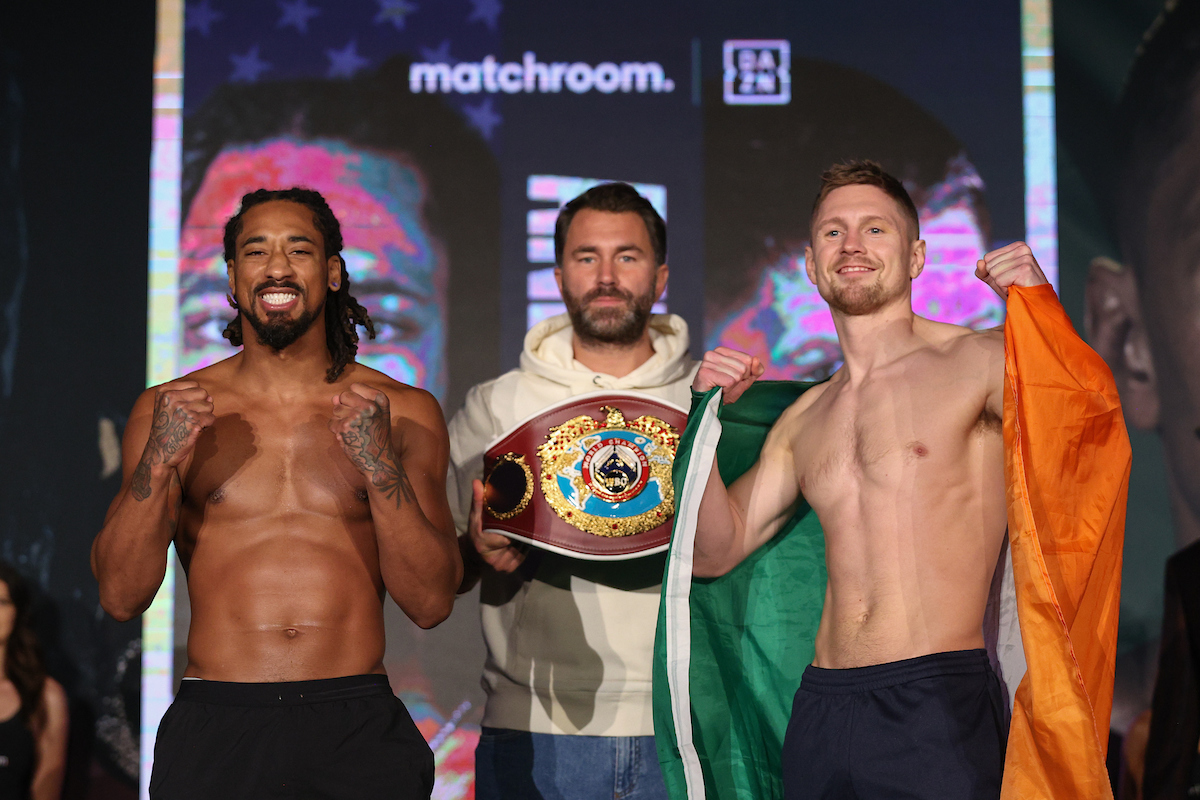 WEIGHTS, RUNNING ORDER AND IMAGES FROM ANDRADE VS. QUIGLEY WEIGH-IN

Live on Before the Bell on Matchroom Boxing YouTube channel from 5.30pm ET

Live on DAZN from 8pm ET