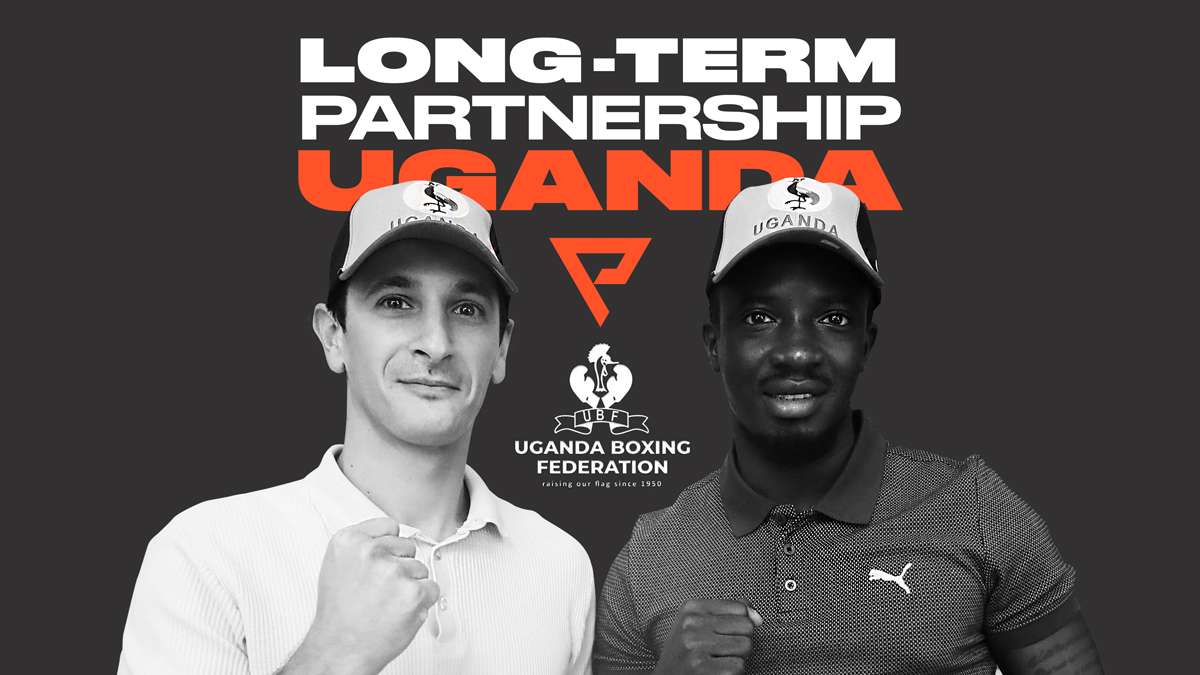 For the first time in history, a professional boxing promotion company will join forces with a national boxing federation, with the two organizations working in tandem to develop talented amateur fighters in Uganda and give them a platform to showcase their abilities on a global level.

The strategic partnership ensures Probellum will use its expertise to nurture, guide and train aspiring Ugandan fighters as they seek to progress in the world of boxing.

Harrison Whitman, Probellum’s Chief Strategy & Legal Officer, said: “In terms of markets, Africa – and Uganda in particular – is a sleeping giant. Working with Moses Muhangi, we identified a completely new way of partnering with a national federation. We focused on establishing this partnership with the Uganda Boxing Federation due to the enormous potential of the country.

“The population of Uganda is very young, and they are passionate about boxing. This is the main ingredient for future success, and we would like to thank Moses and the whole Uganda Boxing Federation for placing their trust in Probellum. Together we are marking a new chapter for boxing in Africa.”

Moses Muhangi, President of the Uganda Boxing Federation, said: “We are very excited about this great opportunity and 100 percent confident that, in Probellum, we now have the partner we need to position our talents worldwide and give them the opportunity to become global names.

“Uganda has a rich history in the sport and we are determined to transform the country into Africa’s boxing powerhouse. This partnership with Probellum, a huge global brand, will allow us to achieve our ambitions.”

Only last week, the Uganda Boxing Federation launched its very own National Champions League, with weekly boxing events watched by millions on primetime television across the region and thousands of spectators in attendance at every event.

Probellum hosts its inaugural event in Dubai on Saturday December 11 at the Coca-Cola Arena, with two world title fights already confirmed for the card as Sunny Edwards puts his IBF flyweight title on the line against Jayson Mama, while John Riel Casimero will look to retain his WBO bantamweight belt when he faces Paul Butler.

Since launching in September, Probellum has signed over 20 fighters to its stable, including the likes of Badou Jack, Ricky Burns, Nonito Donaire and Muhammad Waseem.